Alcohol and Medicine: Before You Take That Next Drink, Read This

Before You Take That Next Drink, Read This

You’ve heard all the warnings. Don’t mix prescription drugs with alcohol. Or at least check with your doctor first. Maybe you’re one of those who listen. But if you’re not, you should know the danger is real. Read on to understand the real issues behind mixing medicine and alcohol.

Don’t Drink and Take Your Meds

Sadly, most people aren’t aware of these risks, say researchers at the National Institutes of Health who recently examined the drinking and medication patterns of about 26,000 adults. What they discovered is that 42 percent of those who imbibed were also on meds that could dangerously interact with alcohol.

The fact is, if you read the information that typically accompanies your meds it states clearly that mixing alcohol with certain drugs can cause nausea and vomiting, headaches, drowsiness, fainting, or loss of coordination. It can also increase your risk for internal bleeding, heart problems, and difficulties in breathing. Alcohol may also make it toxic or harmful to your body.

Some drugs, even “over the counter” ones and herbal remedies can be harmful when combined with alcohol.

If you ever have doubts or questions, always check with your local pharmacist, online pharmacy, or health care provider to help you determine which medications should keep their distance from alcohol.

But when doctors say not to mix drinking with drugs, what does that really mean?

How much is too much?

It depends on lots of elements such as medical history, according to  Megan Rech, a pharmacist at Loyola University Medical Center. In general, it should be assumed that even a small amount of booze can affect a drug’s effectiveness and the safety to the person consuming it. Rech says that Alcohol is metabolized in the liver, as are a lot of drugs, so this may cause unwanted and harmful interactions.

Of course, some potential interactions are more worrisome than others. 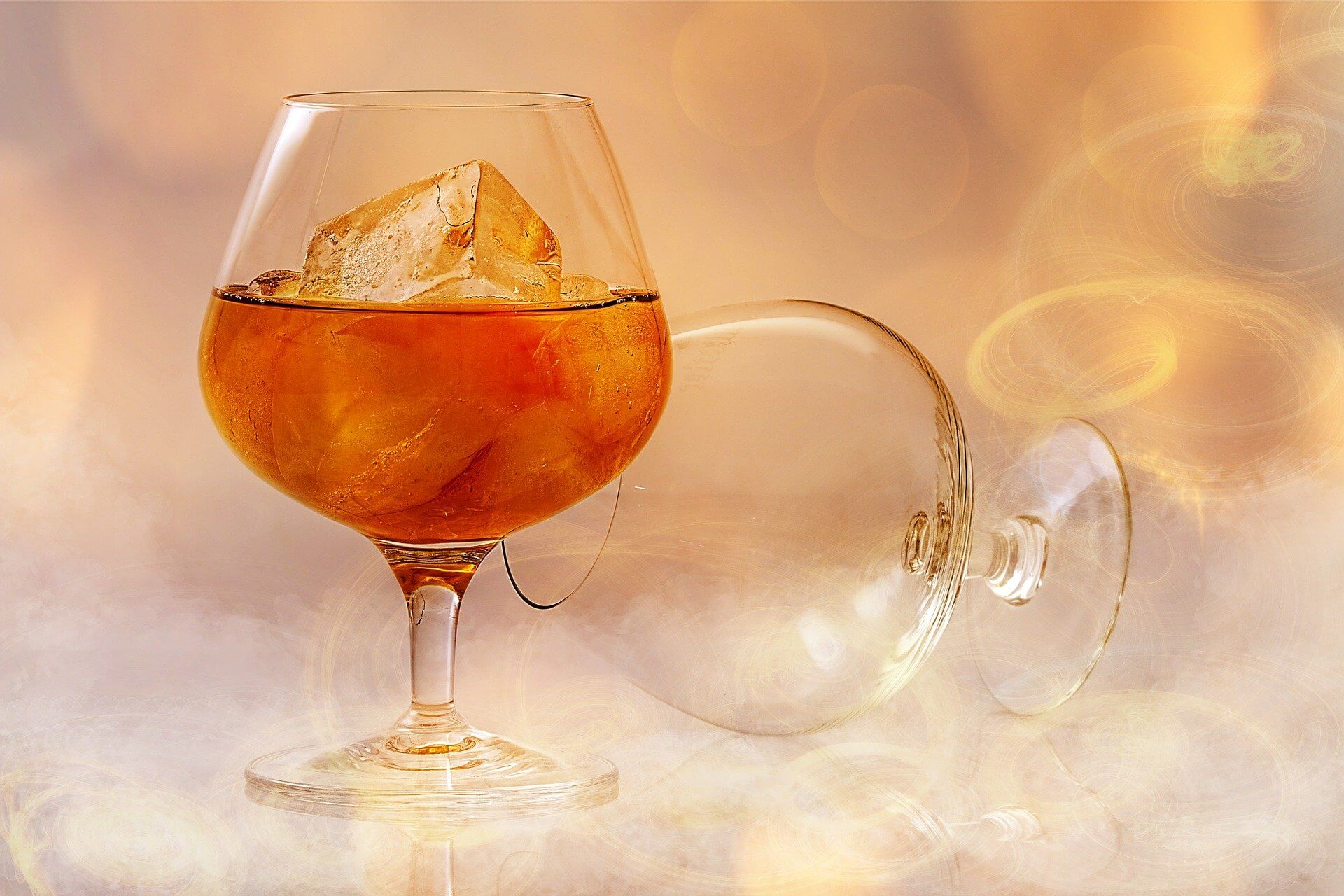 Some medicines have many ingredients

Some medications—including many popular painkillers and cough, cold, and allergy remedies—contain more than one ingredient that can react with alcohol. Read the label on the bottle to see what’s in your medicine. Ask your pharmacist if you have any questions about how alcohol might interact with a drug you are taking.

Medicines and alcohol may interact harmfully even when not taken at the same time.

More than 100 drugs interact with wine, beer, champagne, and hard liquor, triggering problems ranging from nausea and headaches to life-threatening issues, such as internal bleeding and difficulty breathing.

What does alcohol actually do?

Professor Paul Wallace, says there are two main reasons why doctors advise patients not to drink with some drugs.

Which Drugs Are Dangerous With a Drink?

Here is a great list you can use as a reference.

Who’s at the highest risk?

Women, in general, are at higher risk for problems than men. When a woman drinks, the alcohol in her bloodstream usually reaches a higher level than a man’s even if both drink the same amount, since women’s bodies usually have less water than men’s. Alcohol mixes with body water, so any amount of alcohol would be more concentrated in a woman’s body than in a man’s. Therefore women are more vulnerable to their organs being damaged by alcohol.

The one exception is birth control pills. There’s no reason not to enjoy an occasional drink just because you’re on the pill since the effectiveness of oral contraceptives (and other forms of hormonal birth control) isn’t affected by alcohol. On the other hand, the CDC recently advised women who were trying to get pregnant to stay away from alcohol due to the dangers of drinking in the early stages of pregnancy. Just be cautious about going overboard, which can not only cloud your judgment, but could lead to vomiting up a recently taken pill.

The bottom line is consult with your doctor, pharmacist, or online pharmacy about your medications. And when in doubt, take extra care of yourself and push away that martini while you’re taking your meds.

PrevPreviousWhat You Need to Know About Alzheimer’s But Were Afraid to Ask
NextAsthma: Is there a cure?Next