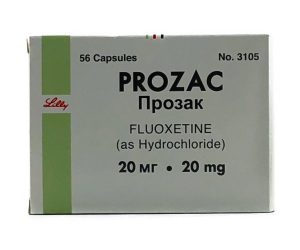 Fluoxetine (Prozac) is a SSRI and is used to treat depression. The maximum daily dosage of Prozac is 80mg a day.

Prozac®/Flutine® (fluoxetine) is an antidepressant that affects chemicals in the brain that may become unbalanced. It is part of a group of drugs called selective serotonin reuptake inhibitors (SSRIs).

Fluoxetine, as with most antidepressants, can cause nausea, headaches, anxiety, insomnia, drowsiness, and loss of appetite. Fluoxetine has been implicated in serious skin rashes and vasculitis (inflammation of small blood vessels). Increased blood pressure can occur, and blood pressure should be monitored. Seizures have been reported as has sexual dysfunction. Some patients may experience withdrawal reactions upon stopping fluoxetine. Symptoms of withdrawal include anxiety, nausea, nervousness, and insomnia. The dose of fluoxetine should be gradually reduced when therapy is discontinued.

Fluoxetine is an oral drug that is used primarily for treating depression. It is in a class of drugs called selective serotonin reuptake inhibitors (SSRIs), a class that includes citalopram (Celexa), paroxetine (Paxil) and sertraline (Zoloft). Fluoxetine affects neurotransmitters, the chemicals that nerves within the brain use to communicate with each other. Neurotransmitters are manufactured and released by nerves and then travel and attach to nearby nerves. Thus, neurotransmitters can be thought of as the communication system of the brain. Serotonin is one neurotransmitter that is released by nerves in the brain. The serotonin either travels across the space between nerves and attaches to receptors on the surface of nearby nerves or it attaches to receptors on the surface of the nerve that produced it, to be taken up by the nerve and released again (a process referred to as re-uptake). Many experts believe that an imbalance among neurotransmitters is the cause of depression. Fluoxetine works by preventing the reuptake of one neurotransmitter, serotonin, by nerve cells after it has been released. Since uptake is an important mechanism for removing released neurotransmitters and terminating their actions on adjacent nerves, the reduced uptake caused by fluoxetine increases free serotonin that stimulates nerve cells in the brain. 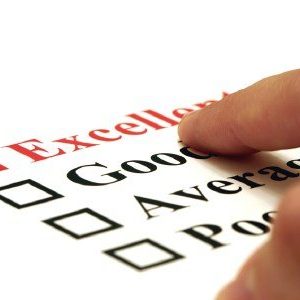 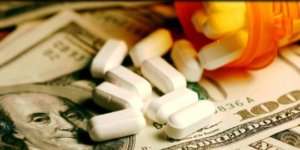 Drug prices in the USA are still rising. Why? Why is the US the only country that can’t control their drug prices? There are many theories out there….. here is what we have to say 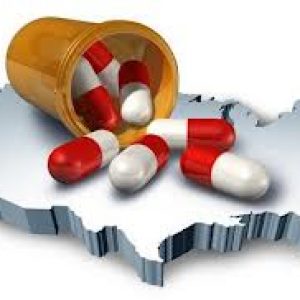 Over 36 Million Americans order medications online. Here is the guide to knowing who is legit and who is not. Follow these easy guidelines and you won’t go wrong … 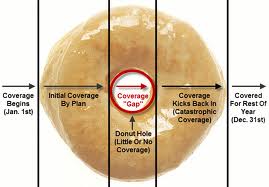 Israelpharm,com sets prices according to the prices available in Israel for prescription medication, recently we have dropped the prices of hundreds of our meds …

Any cookies that may not be particularly necessary for the website to function and is used specifically to collect user personal data via analytics, ads, other embedded contents are termed as non-necessary cookies. It is mandatory to procure user consent prior to running these cookies on your website.