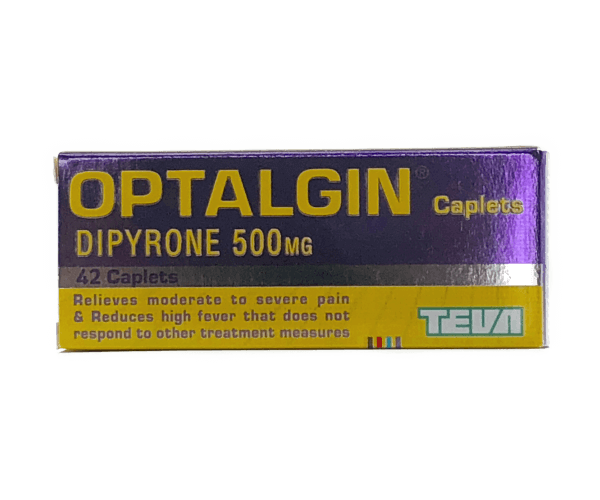 Dipyrone is a medication used to treat pain.

Optalgin is used to manage strong pain. It has a similar mechanism of action to acetaminophen (Panadol, Tylenol) and should not be used in conjunction with it.

The main side effects of dipyrone are hypersensitivity reactions. The most important reactions are circulatory and agranulocytosis. These reactions occur rarely or very rarely but are life-threatening. They can occur even if dipyrone has been formerly used without any complications.
Immune System Disorders: In rare occasions, anaphylactoid or anaphylactic reactions can occur that only very rarely turn out severe and life-threatening. Such reactions to medicines can develop during injection or immediately after administration, but also many hours later. However, they mostly occur within the first hour after administration.
Minor reactions typically appear inform of skin and mucous membrane reactions (such as itching, burning, redness, urticaria, swellings), dyspnea and – less frequently – gastrointestinal complalnts (such as nausea, dyspepsia, vomiting). These minor reactions can develop into severe forms with generalized urticaria, severe angioedemas (also in the larynx region), severe bronchospasm, cardiac arrhythmias, drop in blood pressure (sometimes preceded by a rise in blood pressure) and circulatory shock. In patients with analgesics-asthma-syndrome, intolerance reactions typically appear in form of asthma attacks. At the first signs of a state of shock such as cold sweat, vertigo, dizziness, skin discoloration, feeling of constriction in the heart region, the appropriate immediate actions must be taken. 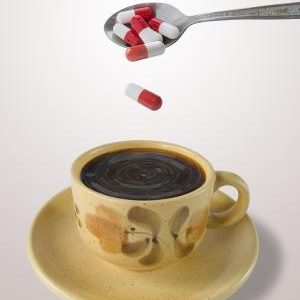 Coffee is the natural picker upper. It is the one thing that gets some us through the day, or at least out of bed. Coffee today is so common and seems so harmless that we 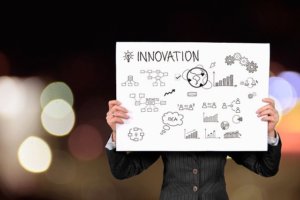 Israel Innovation Heals the Sick Around the World

Often labeled the startup nation, Israel is leading the way when it comes to innovation and technology for medical care around the world. In fact, many hospitals worldwide are benefiting from Israeli technology already. MedAware 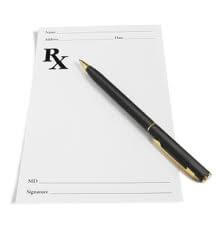 The longer your prescription length the better your compliance in taking the medication, and online pharmacies can provide up to 90 days of prescription drugs. 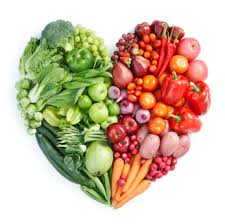 Centers for Disease Control and Prevention

Healthy eating for a better life

Food is for eating and eating is essential for living, however, what you eat and how you eat it affects every aspect of your life and can be instrumental in dictating your future health. We