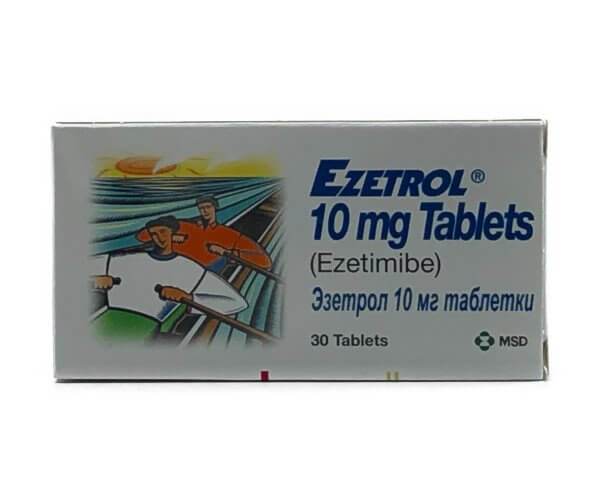 Ezetimibe is a cholesterol absorption inhibitor. It is used to lower high cholesterol levels.

Ezetimibe reduces the amount of cholesterol absorbed by the body. Ezetimibe is used to treat high cholesterol. It is sometimes given with other cholesterol-lowering medications.

Hepatic disease
Due to the unknown clinical effects of the increased exposure to ezetimibe in patients with moderate or severe hepatic disease, ezetimibe is not recommended in these patients. In patients with mild (Child-Pugh score 5—6), moderate (Child Pugh score 7—9), or severe hepatic impairment (Child-Pugh score 10—15), the mean AUC values for total ezetimibe are increased approximately 1.7-fold, 3—4-fold, or 4-fold, respectively, compared to healthy subjects. The combination of ezetimibe with a HMG-CoA reductase inhibitor is contraindicated in patients with active hepatic disease or unexplained persistent elevations in serum transaminases. The incidence of consecutive elevations (>= 3 times the upper limit of normal) in serum transaminases is similar between ezetimibe monotherapy (0.5%) and placebo (0.3%). However, combined therapy with ezetimibe plus a statin (ezetimibe/statin) results in a greater frequency of consecutive elevations in liver function tests (LFTs) compared to statin monotherapy (1.3% ezetimibe/statin vs. 0.4% statin monotherapy). These elevations in transaminases are generally asymptomatic, not associated with cholestasis, and generally return to baseline after discontinuation or continuation of therapy. When ezetimibe is co-administered with a HMG-CoA reductase inhibitor, liver LFTs should be evaluated prior to initiating therapy, and repeated according to the recommendations for the specific HMG-CoA reductase inhibitor.

Myopathy
Myopathy and rhabdomyolysis are known adverse reactions to HMG-CoA reductase inhibitors (‘statins’) and other lipid-lowering drugs. According to the manufacturer, the frequency of myopathy (or complications such as rhabdomyolysis) associated with ezetimibe has not been excessive compared with the comparator control groups (placebo or statin monotherapy). During pre-marketing clinical trials, the incidence of CPK > 10 times the upper limit of normal has been reported to be 0.1% for placebo, 0.1% for ezetimibe/statin combination therapy, 0.4% for statin monotherapy, and 0.2% for ezetimibe monotherapy.

Geriatric
The effectiveness and safety of ezetimibe are similar between geriatric patients and younger subjects. However, greater sensitivity of some elderly patients cannot be ruled out. During pre-marketing clinical trials, 948 elderly (aged > 65 years) patients have received ezetimibe (this included 206 participants aged >= 75 years). No dosage adjustments are needed in the elderly per the manufacturer. Also, no dosage adjustment of ezetimibe is needed in patients with renal impairment per the manufacturer.
Pregnancy
Ezetimibe is classified by the FDA as a pregnancy risk category C drug. There are no adequate and well-controlled studies of ezetimibe in pregnant women. Ezetimibe should be used during pregnancy only if the potential benefit justifies the risk to the fetus. All HMG-CoA reductase inhibitors are contraindicated in pregnant women. When ezetimibe is administered with a HMG-CoA reductase inhibitor in a female of childbearing potential, refer to the pregnancy category and package labeling for the specific HMG-CoA reductase inhibitor.

Breast-feeding
According to the manufacturer, it is not known whether ezetimibe is excreted into human breast milk. All HMG-CoA reductase inhibitors are contraindicated in breast-feeding women. When ezetimibe is administered with a HMG-CoA reductase inhibitor in a female who is lactating, refer to the package labeling for the specific HMG-CoA reductase inhibitor. Because lipids play a crucial role in growth and development and the effect of ezetimibe on infant lipid metabolism is unknown, the drug should not be used in nursing mothers unless the potential benefit justifies the potential risk to the infant. If pharmacotherapy is necessary in the nursing mother, a nonabsorbable resin such as cholestyramine, colesevelam, or colestipol should be considered. These agents do not enter the bloodstream and thus will not be excreted during lactation. However, resins bind fat-soluble vitamins and prolonged use may result in deficiencies of these vitamins in the mother and her nursing infant. Consider the benefits of breast-feeding, the risk of potential infant drug exposure, and the risk of an untreated or inadequately treated condition. If a breast-feeding infant experiences an adverse effect related to a maternally ingested drug, healthcare providers are encouraged to report the adverse effect to the FDA.

Children
Ezetimibe has not been studied in children younger than 10 years of age or in premenarchal girls; use in these populations is not recommended. Ezetimibe with simvastatin doses greater than 40 mg/day has not been studied in adolescents. In a 53-week trial comparing ezetimibe coadministered with simvastatin to simvastatin alone in 248 children > 10 years of age and adolescents, there was no significant effect on growth or sexual maturation in the adolescent boys or girls, or on menstrual cycle length in girls. Prior to 2018, a pharmaceutical company based in Israel known as Enzymotec produced a very effective oral medication known as Vayarin. It was relied upon as an effective treatment for children affected by attention deficit 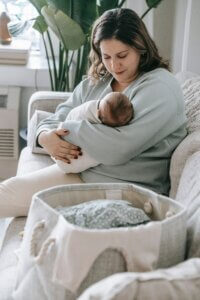 For many decades there has been an awareness of mood disorders grouped under the title of PMADs, which describe changes that mothers undergo during and immediately after childbirth. Now, the new experiences brought on by 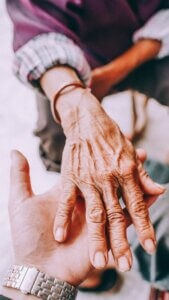 Rheumatoid arthritis (RA) is a chronic condition that already affects around 1.5 million Americans, and about 100,000 new cases are diagnosed each year. It is one of the more than 80 conditions known as autoimmune 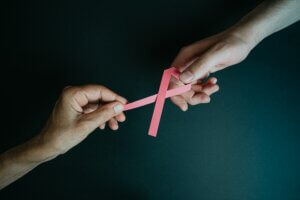 Every year since 1985, organizations, research facilities and medical specialists across the US have combined to bring the issue of breast cancer into focus. This year, the theme of the month is for the nation