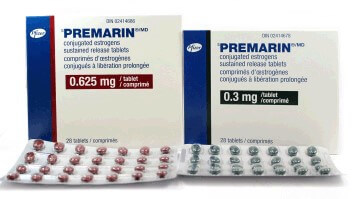 Premarin tablets (generic name: conjugated estrogens) provide hormone replacement therapy that can help to reduce the adverse effects of menopause, such as hot flashes and osteoporosis. The tablets come in three strengths  – 0.3mg, 0.625mg and 1.25mg.

Premarin conjugated estrogen tablets can be used to alleviate osteoporosis and the symptoms of hot flashes that may arise with menopause or after removal of the uterus.

During the menopause, the levels of estrogen in the body decrease. This may lead to a sensation of increased heat over the face, neck, and chest (hot flashes).

As well, women in menopause run higher risks of developing osteoporosis (bone density loss) that can result in the increased risk of fractures.

The usual recommended treatment for these conditions is known as hormone replacement therapy (HRT) or sometimes postmenopausal hormone therapy. HRT works by replenishing the diminishing levels of estrogen hormone in menopausal women. HRT also works to regulate secretions of luteinizing hormones (LH) and follicle-stimulating hormones (FSH) that are involved in the menstrual cycle and are necessary for regular sexual function. This helps to alleviate the symptoms of menopause.

Premarin is a member of the class of drugs known as estrogen derivatives, which contain conjugated estrogens and provide the hormone replacement required in HRT. It works by supplying the estrogen hormones that have been reduced in menopausal women. It will alleviate both the symptoms known as hot flashes, and will supplement the overall levels of estrogen in order to prevent osteoporosis.

Premarin is one of the main drugs used to deliver hormonal replacement therapy for women in menopause. As published by the independant organization Women’s Health Concern, it has been established that “it remains the most effective solution for the relief of menopausal symptoms and is also effective for the prevention of osteoporosis. It may in certain age groups provide protection against heart disease.”

Directions for use of Premarin conjugated estrogen tablets.

If a tablet is forgotten, it should be taken as soon as you realize this, and regular therapy should then be continued. If you forget more than one tablet, do not make up all of the missed dosage, but rather take the one most recently forgotten – do not double-up on the usual dose to make up for missed tablets as this could cause breakthrough bleeding in a woman with a uterus.

Make sure that your prescribing physician is aware of any of the following pre-existing conditions:

Premarin conjugated estrogen tablets may increase the risk of endometrial hyperplasia and endometrial cancer. In such cases, the doctor may also prescribe progesterone to minimize this.

Inform your doctor if you are pregnant or breastfeeding. If you become pregnant while taking the tablets, you should stop immediately, and consult with your physician.

Interactions with other drugs

Your doctor will have taken into account the known interactions with other prescribed drugs, such as anticonvulsants, antibiotics, corticosteroids, and medicines for treating tuberculosis, HIV, and other conditions. However, tell the doctor if you are using non-prescription preparations (especially a herbal preparation such as St. John’s wort [Hypericum perforatum]).

Refrain from eating grapefruit or drinking grapefruit juice while using this medicine. This fruit can increase the risk of side effects.

Interactions with other diseases and conditions

Premarin conjugated estrogen is contraindicated in conditions such as endometrial cancer, unexplained vaginal bleeding, breast cancer, untreated endometrial hyperplasia, deep vein thrombosis or pulmonary embolism (both of which are blood clotting disorders), or for people with a history of heart attack or angina (chest pain), liver disease, or a family history of the blood disorder porphyria.

Avoid consumption of alcohol during the period of use, as it may increase the risk of side effects.

When taking any blood tests, inform the doctor that you are taking Premarin conjugated estrogen tablets as the medicine may affect some test results.

Some common side effects of Premarin conjugated estrogen tablets may include:

Generally, these are mild and should clear within a few weeks of the commencement of treatment. However, if they persist, or worsen, consult with the prescribing physician as soon as possible.

There are rare but more serious side effects, including:

If you experience any of these symptoms, discontinue use of the tablets immediately, and consult with your family physician as soon as possible.

Premarin conjugated estrogen tablets can be used to alleviate osteoporosis and the symptoms of hot flashes that may arise with menopause or after removal of the uterus. 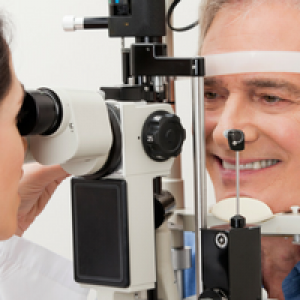 January is Glaucoma Awareness Month: Learn the Symptoms & Protect Yourself

January is Glaucoma Awareness Month and the perfect time to familiarize yourself with glaucoma symptoms and treatments to protect your vision.  Pay attention to your eyes this month and schedule an exam as only a 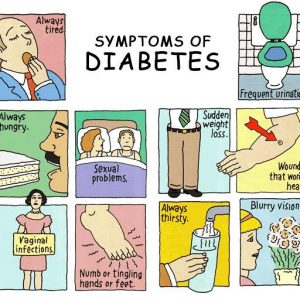 New Diabetes Meds On The Horizon

Diabetes is a disease affecting over 29.1 Million Americans – approximately 9.3% of the population in America. This is according to the American diabetes Association Statistics report from June 2014. Did you know that Diabetes 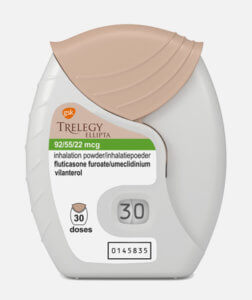 What are the benefits of Trelegy Ellipta?

Trelegy Ellipta is the most advanced form of treatment currently prescribed for people suffering from Chronic Obstructive Pulmonary Disease (COPD). It is usually recommended once the condition has progressed from the earlier stage of mild 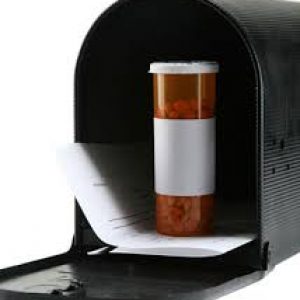 What’s the deal with personal importation?

You are not allowed to import medications for personal use. It’s illegal. But if you do it and have a prescription for it then the FDA are likely to ignore it and its OK. Slightly