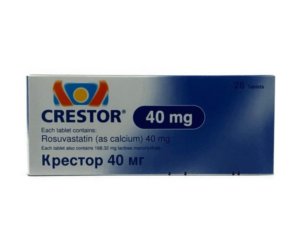 Crestor®/Stator® (rosuvastatin) works to block cholesterol (a type of fat) in the body to reduce levels of low-density (LDL) cholesterol while increasing levels of healthy, high-density (HDL) cholesterol. Lowering your cholesterol can help prevent heart attack, stroke, and vascular disease for sufferers of heart disease and type 2 diabetes.

The most common side effects of rosuvastatin are headache, nausea, vomiting, diarrhea and muscle pain. The most serious side effects are liver failure, muscle breakdown (rhabdomyolysis) and kidney failure. Sever liver disease of liver failure caused by statins is very rare. More often, statins cause mild abnormalities in liver tests due to injury to the liver. The abnormalities usually disappear with continued therapy, but if the level is over three times the upper limit of normal or baseline, practitioners usually stop the statin. Liver function tests should be performed at the beginning of treatment then as needed thereafter. Rhabdomyolysis is a very rare but serious side effect of statin therapy. When used alone the frequency of rhabdomyolysis due to statins is less than one percent. Rhabdomyolysis is a process in which there is severe injury to muscles leading to severe pain and the release of muscle protein (myoglobin) into the blood. Myoglobin may cause kidney failure. To prevent the occurrence of rhabdomyolysis, patients taking statins who develop unexplained muscle pain, weakness, or tenderness should report the symptoms to their health care professional. Rosuvastatin may cause reversible increases in the amount of protein excreted by the kidneys, and in some patients kidney failure has occurred as a result. This effect depends on the dose and occurs more often at the 40 mg dose. Statins have been associated with increases in HbA1c and fasting serum glucose levels, as occur with diabetes. There are also post-marketing reports of memory loss, forgetfulness, amnesia, confusion, and memory impairment. Symptoms may start one day to years after starting treatment and resolve within a median of three weeks after stopping the statin. 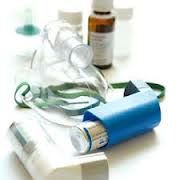 Wheezing, shortness of breath, coughing and tightness in the chest. These are all common Asthma symptoms. Asthma is an illness that affects millions of children worldwide and, in many cases, it can carry through to 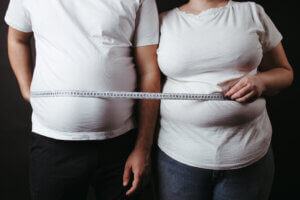 The opening week of November saw a flood of news regarding progress that has been made in the fight against obesity. Some of the discussions concerned social and economic changes that the gathering of specialists 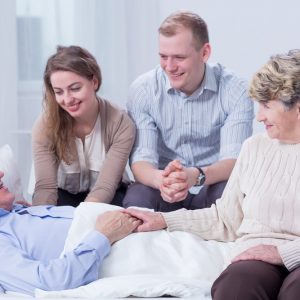 Globally, pancreatic cancer is the fourth leading cause of cancer death and the 12th most common cancer. New developments in Israel are welcomed as a new drug enters phase 3 trial and Israeli oncologists offer 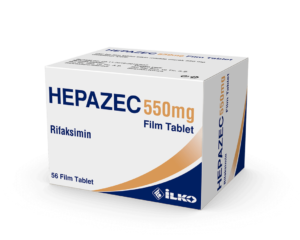 What is the Drug Xifaxan Used For?

Xifaxan/Lormyx/Hepazec (generic name rifaximin) is an antibiotic that is prescribed to treat a number of conditions that cause diarrhea. Most often, it is prescribed for cases of what is commonly known as “traveler’s diarrhea,” which