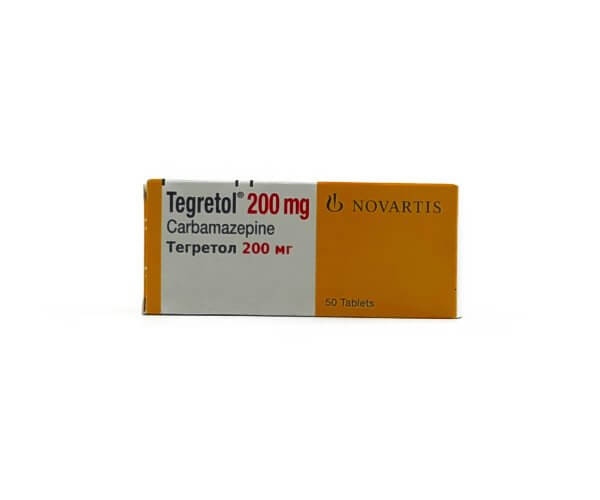 Tegretol® (carbamazepine) has the same chemical ingredient as Timonil ® and is an anticonvulsant and mood stabilizer. It is available in a regular tablet and syrup.

Serious side effects include dangerously low red and white blood cell counts. Severe skin reactions can occur as well as serious liver abnormalities, such as hepatitis, resulting in jaundice. Low sodium levels and thyroid abnormalities have been described. Minor more common side effects include dizziness, unsteadiness, nausea, and vomiting. Rare patients with Asian ancestry rarely may develop severe skin reactions to carbamazepine (Stevens-Johnson syndrome and toxic epidermal necrolysis). These patients can be identified by genetic testing, and such testing is recommended for all Asian patients before starting therapy. Antiepileptic medications have been associated with increased risk of suicidal thinking and behavior. Anyone considering the use of antiepileptic drugs must balance this risk of suicide with the clinical need. Patients who are started on therapy should be closely observed for clinical worsening, suicidal thoughts, or unusual changes in behavior.

Carbamazepine is used to prevent and control seizures. This medication is known as an anticonvulsant or anti-epileptic drug. It is also used to relieve certain types of nerve pain (such as trigeminal neuralgia). This medication works by reducing the spread of seizure activity in the brain and restoring the normal balance of nerve activity. 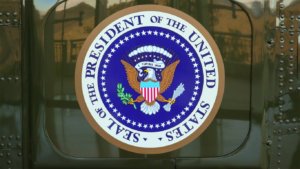 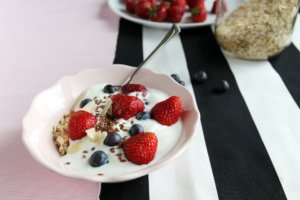 What to Eat When on Antibiotics

What to Eat When on Antibiotics During the winter months, it’s not uncommon to go through a round of antibiotics. Antibiotics are an essential medicine in killing bacterial infections but unfortunately do come with some 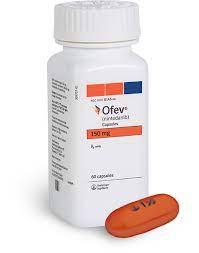 Idiopathic Pulmonary Fibrosis (often referred to as IPF) is a condition characterized by pulmonary hypertension, in which the lungs become scarred, and breathing becomes increasingly difficult. Patients develop a chronic, progressive and irreversible decline in 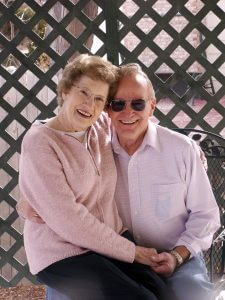 What You Need to Know Before Starting Medicare

Medicare is a complex subject and many people remain confused or intimidated by the process. As with any government program, there are lots of rules, policies and choices to make. To make the best choices,