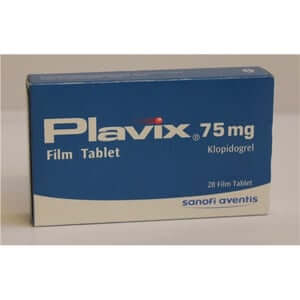 Plavix (Clopidogrel) keeps the platelets in your blood from clotting to prevent unwanted blood clots that can occur with certain heart or blood vessel conditions Plavix (Clopidogrel) is used to prevent blood clots after a recent heart attack or stroke, and in people with certain disorders of the heart or blood vessels. Because Plavix keeps your blood from coagulating (clotting) to prevent unwanted blood clots, it can also make it easier for you to bleed, even from a minor injury. Your blood will need to be tested on a regular basis.

The tolerability of clopidogrel is similar to that of aspirin. Diarrhea, rash, or itching occurs in approximately 1 in 20 persons taking clopidogrel. Abdominal pain also occurs in about 1 in 20 persons, but it is less frequent than with aspirin. Headache, chest pain, muscle aches, and dizziness may also occur. Clopidogrel may also cause severe bleeding, allergic reactions, pancreatitis, and liver failure. Ticlopidine (Ticlid) is an antiplatelet medication quite similar to clopidogrel. It has been associated with a severe reduction in white blood cell count in between 0.8% and 1% of persons. The risk of this dangerous side effect with clopidogrel is about 0.04%, much less than with ticlopidine but twice that of aspirin. Clopidogrel rarely causes a condition called thrombotic thrombocytopenic purpura (TTP) in one out of every 250,000 people. TTP is a serious condition in which blood clots form throughout the body. Blood platelets, which participate in clotting, are consumed, and the result can be bleeding because enough platelets are no longer left to allow blood to clot normally. For comparison, the related drug, ticlodipine (Ticlid), causes TTP 17-50 times more frequently than clopidogrel. 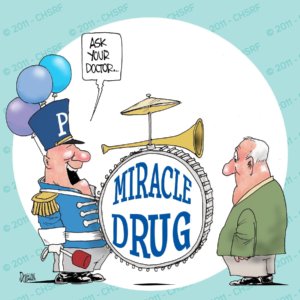 The war on advertising drugs

The FDA are concerned about the kind of advertising taking place when it comes to prescription medication and more general over the counter drugs – they should be worried and so should we. Advertising drugs 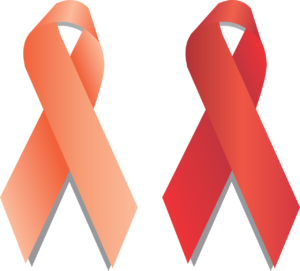 do I have multiple sclerosis

What is Multiple Sclerosis? According to the National MS Society, “Multiple sclerosis is an unpredictable, often disabling disease of the central nervous system. It disrupts the flow of information within the brain and between the 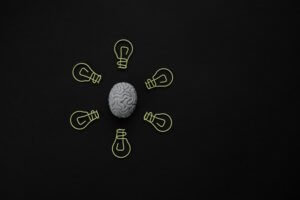 Israeli study could lead to a treatment for Alzheimer’s disease

An announcement of the results of some leading-edge research by Israeli scientists into cognitive degeneration is giving some glimmer of hope that a cure for Alzheimer’s disease may be more than just a dream. A 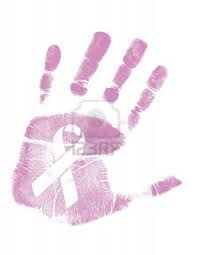 Breast cancer is not so pink

An opinion piece on breast cancer by Sara Flack I came across this article for breast cancer awareness month and had to share it. The article is based on a true story from a breast